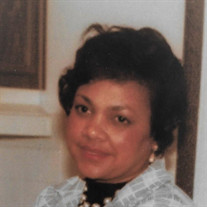 Kathaleen (Lewis) Hester affectionately known to all as "Kat" passed away peacefully in her sleep surrounded by her loving children on Wednesday June 14, 2017 in her home. She was born to James W. & Idell (Hicks) Lewis on November 11, 1941.... View Obituary & Service Information

The family of Kathaleen Lewis Hester created this Life Tributes page to make it easy to share your memories.

Kathaleen (Lewis) Hester affectionately known to all as &quot;Kat&quot;...

Send flowers to the Hester family.